Now open for lunch and brunch through Monday January 16th 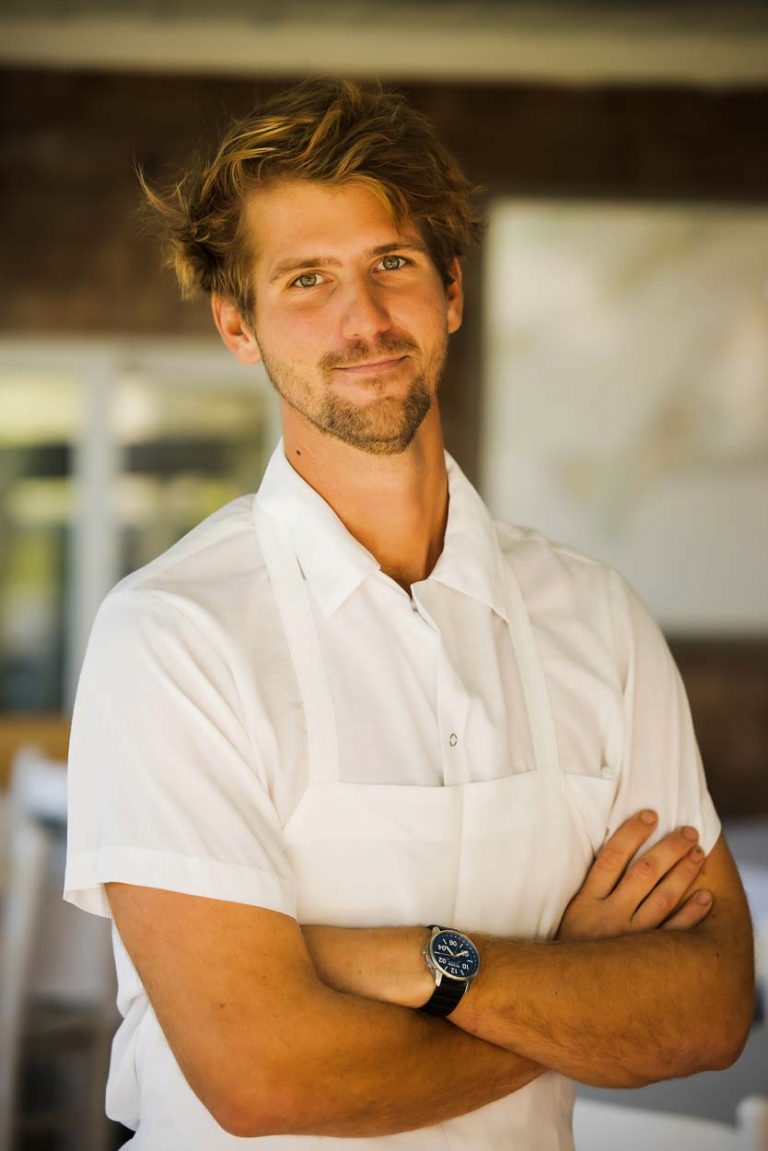 Scott has been cooking for 18 years, working at several Michelin-starred restaurants in New York City including Jean-George’s flagship restaurant on Columbus circle, and Charlie Palmer’s Aureole.

Most recently he has been at the helm as the executive chef of Sutton Inn, where he earned two Michelin recommendations, a Daily News 4 star review, and was voted one of Manhattan’s top 10 American restaurants by OpenTable for five consecutive years.

81 Lighthouse Road, in the town of Aquinnah.